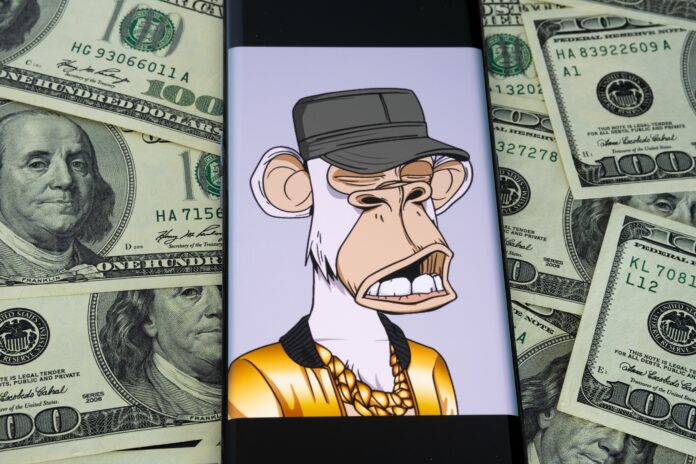 The Ape franchise’s native token gained considerable success in a short time span. From becoming the most traded token by 1,000 biggest ETH whales over the last 24 hours to soaring 90% on its second day of trading, ApeCoin showed immense promise, until it didn’t. Followed by the TIME magazine announcement, BAYC’s official token plummeted overnight from the market price of $11 to $9, and was trading at $10.42 at the time of reporting.

Over the weekend, BAYC’s ApeCoin airdrop witnessed a flash loan attack, further resulting in the loss of $1.5 million in ApeCoin tokens (APE).

BAYC creator, Yuga Labs had airdropped ApeCoin (APE) to the Ape franchise’s existing NFT owners. Fifteen percent, i.e. approximately $800 million worth of the total ApeCoin supply was reserved for BAYC and MAYC holders, with every BAYC owner receiving 10,094 APE, which upon conversion, amounted up to $200,000.

The flash loan attackers used a protocol called NFTX to find 5 BAYC NFTs that were lying unused in a vault, to claim the airdropped ape token. NFTX protocol facilitates the deposit of NFTs into a vault, further minting a token in return for the deposit. This can then be traded on platforms like Sushi, Uniswap, and Bancor.

The attacker bought an Ape NFT from OpenSea to use as collateral to initiate the flash loan and was able to get ownership of 5 BAYC NFTs for a short period of time. Following this, the hacker claimed ApeCoins against the same, only to sell them on the open market for $1.5 million.

Altcoin Fever Subsides, Bitcoin Back In The Spotlight During The Bear...

Crypto Favorite Among HNIs Under 40: Report