Home Altcoins Why Ethereum May Encounter Immense Volatility This Weekend 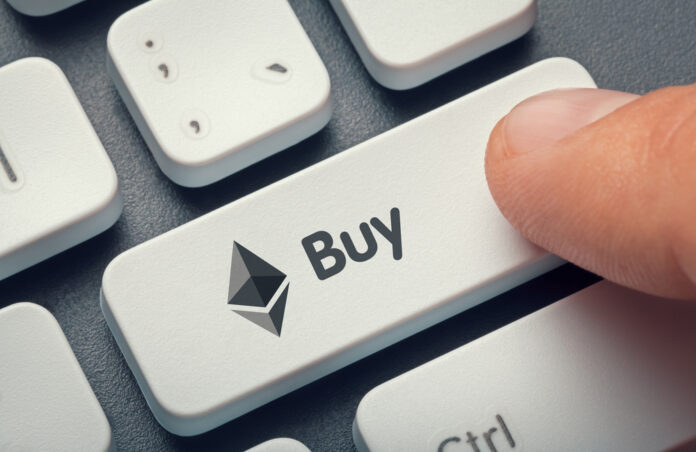 Ethereum’s native token ETH came under immense pressure towards the end of last week, leading to a retest of support marginally above $1,000. Although the downward push on the second-largest cryptocurrency has weakened, further losses still linger with some crypto analysts predicting a drop below $1,000.

Co-founder of BitMEX Arthur Hayes in his latest article painted a grim picture of the cryptocurrency market. This comes after the Fed hiked interest rates by 75 basis points (the largest since 1994).

According to Hayes, liquidity especially among altcoins was set for another rough patch that may stretch into early 2023. He also acknowledged calling for early bottom price levels for both Bitcoin and Ethereum at $25,000 and $1,500, respectively.

Hayes outlined that cryptocurrencies will be squeezed even more as investors stay clear of risky assets. In addition to that, around the next couple of weeks, the market may come under intense pressure as the Fed’s balance sheet starts to shrink.

BitMEX’s co-founder’s latest sentiment seems to confirm a massive jump in the number of ETH tokens entering known exchange addresses. For instance, in the chart below from Glassnode, the inflow volume (mean) rose to 11.4.

It is worth mentioning that holders sent their assets to exchange platforms with the intention to sell. Very few people believe a turnaround is around the corner, especially with attempts to buy the dip frequently leaving investors in further losses.

In the meantime, Ethereum bulls have fearlessly defended support at $1,000 with the price lifting to almost close the gap at $1,100. A buy signal has also come into play from the TD Sequential indicator in the form of nine red candlesticks.

Traders are usually advised to heed the call if the low of the sixth and seventh candles is exceeded by the low of the eighth or ninth bar. This is to say that the ongoing downtrend might eventually come to an ultimate end, allowing bulls the opportunity to grab the reigns.

However, investors cannot jump the gun and assume a rally to $2,000 is an easy task in light of a sell signal as shown by the Moving Average Convergence Divergence (MACD). The support at $1,000 will go a long way to keep ETH afloat and prevent another bear field day to $800. 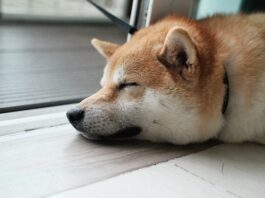 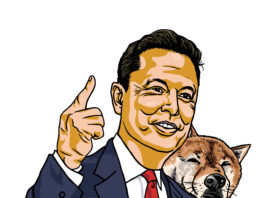 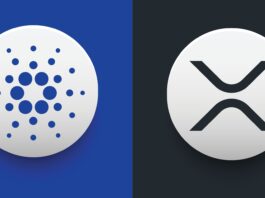 Cardano, XRP: Assessing The Possibility Of A Rally Amid Extreme Undervaluation