There are ongoing debates on whether cryptocurrencies have bottomed out or not. Many believe that Bitcoin (BTC) could hold $20,000 and Ethereum (ETH) may form a bottom at $1,000. Traders should be warned that if these levels crack, it may trigger massive sell orders in the spot markets.

So what are the major levels to watch for other top cap altcoins such as Binance Coin (BNB) and XRP?

XRP dropped to $0.29 on June 13, which was the bearish target of the break below the descending triangle. The bears pulled the price below the support on June 11 but the bulls purchased the dip as seen from the long tail on the Wednesday’s candlestick.

The buyers are attempting to start a recovery that could reach the breakdown level of the triangle at $0.36. If bears flip this level into resistance, it will suggest that the sentiment remains negative. The sellers will then try to resume the downtrend and sink the cross-border payments token to the psychological support of $0.25.

On the upside, if the bulls drive and sustain the price above $0.36, it would suggest strong buying at lower levels. The buyers could then try to push the pair to the 50-day SMA ($0.44). The bears are likely to pose a strong challenge in the supply zone between $0.46 and $0.50.

BNB was witnessing a tough battle between the bulls and the bears above the crucial level of $200. The bulls tried to initiate a rebound on June 14 but they could not sustain the higher levels.

The bears sold on Wednesday’s rally and pulled the price below $215 on June 16. Although the downsloping moving averages indicate an advantage to bears, the deeply oversold level on the RSI suggests a relief rally in the short term.

If bulls sustain the token above $200, the exchange token could attempt a rally to the $250 psychological level. A break and close above this resistance could suggest that the crypto may remain stuck in a large range between $200 and $350 for a few more days.

On the other hand, if the price turns down from the current level, the bears could try to resume the downtrend. The next support on the downside is at $180. 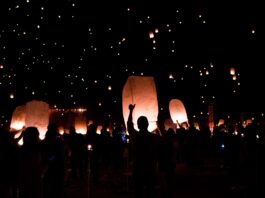 Altcoin Fever Subsides, Bitcoin Back In The Spotlight During The Bear... 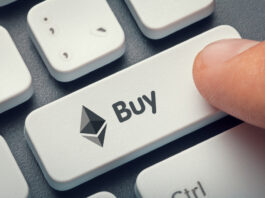 Why Ethereum May Encounter Immense Volatility This Weekend 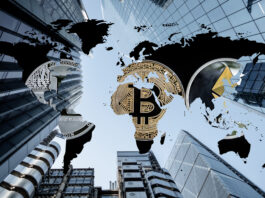 Crypto Favorite Among HNIs Under 40: Report